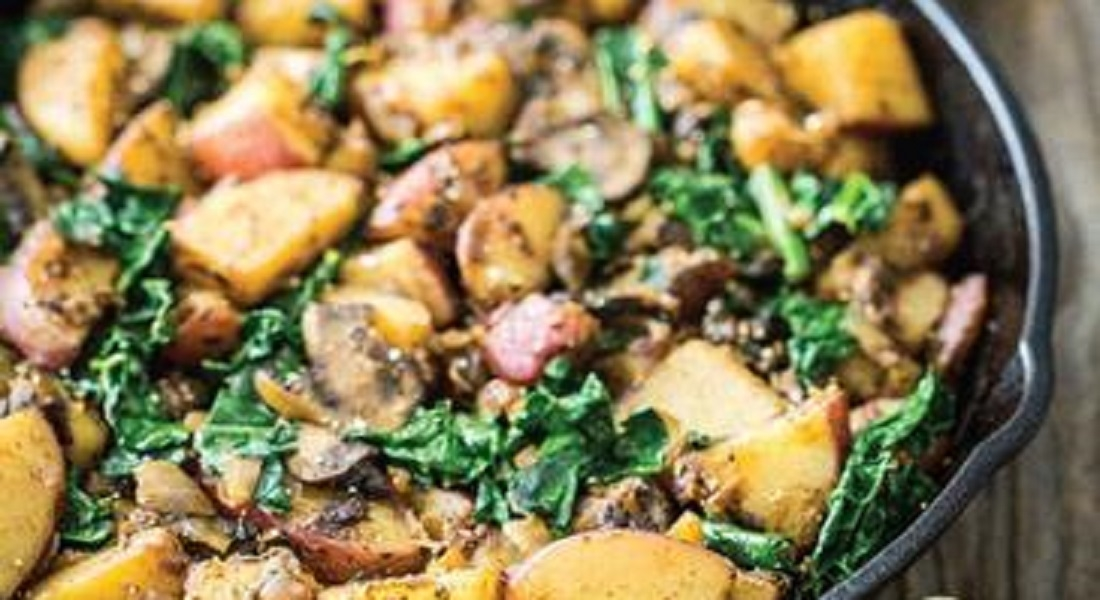 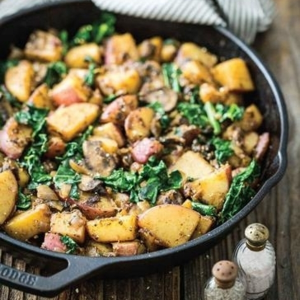 Most people, when considering a vegan diet, concentrate on the things they can't eat. They don't think about what they can eat. They forget about all the things they eat that are already vegan. Like potatoes, for example. When people think about vegan breakfasts, they think about how they can't have eggs, bacon, or sausage and forget about those good ol' skillet potatoes. The ones that are crispy and golden on the outside and soft on the inside. This skillet hash is made with savory mushrooms and some kale. It's great alone or as a side, but either way, after one bite, your family won't be stressing about that sausage they're not eating.
Course Vegan
Keyword vegan
Prep Time 10 minutes
Cook Time 20 minutes
Total Time 30 minutes
Servings 4 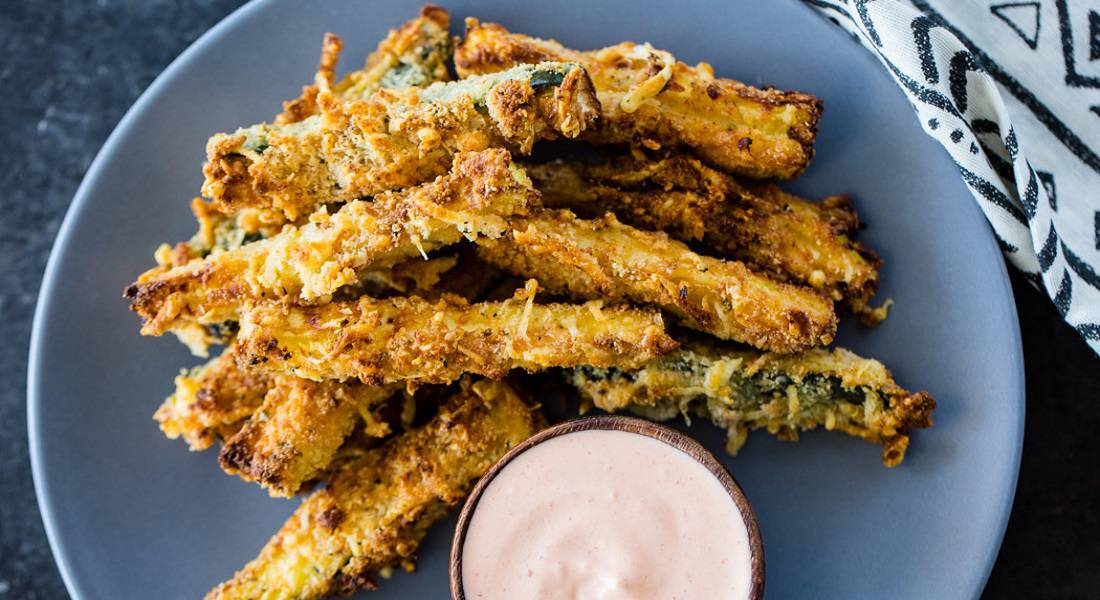 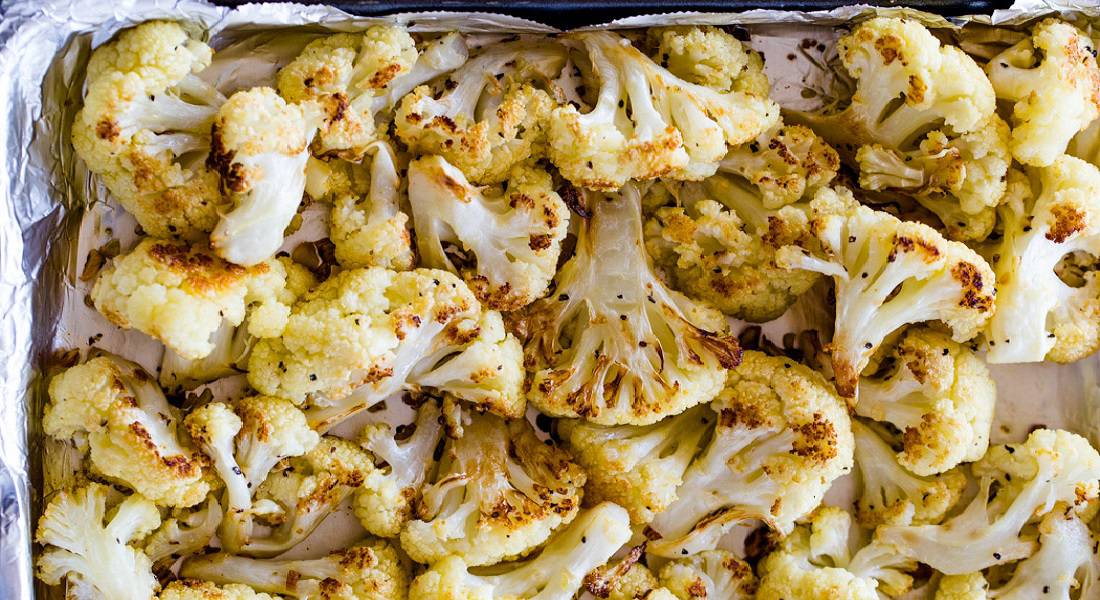 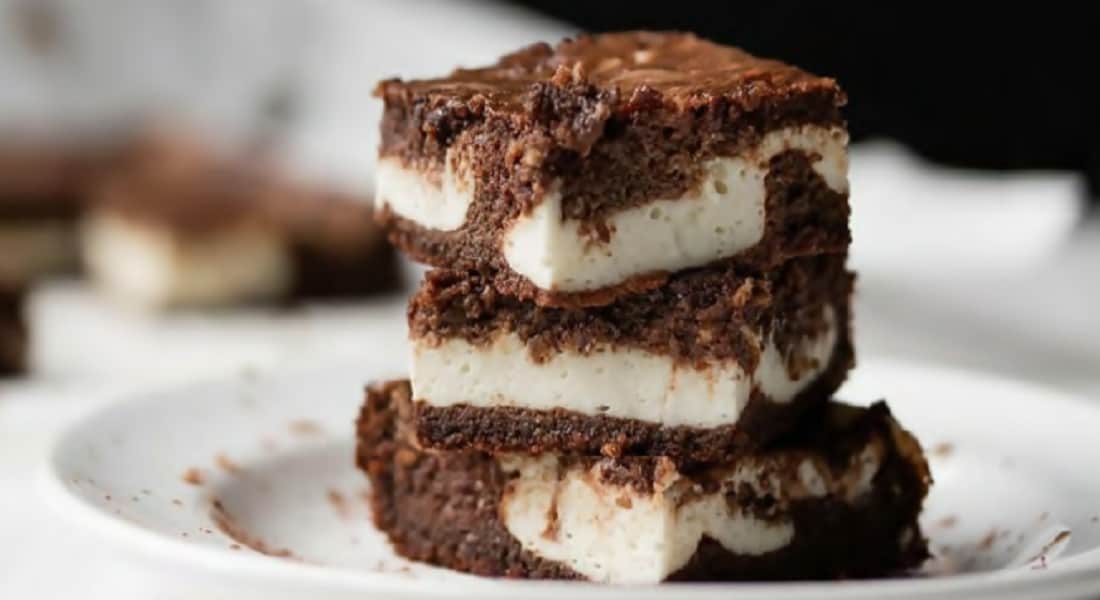 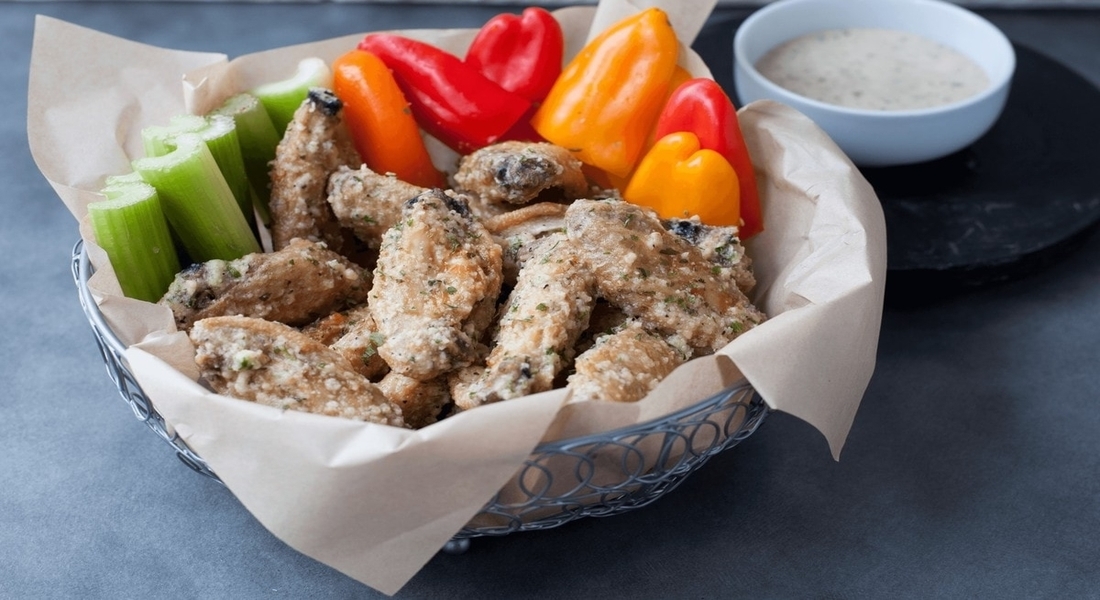 Do you want to receive a daily dose of healthy tips, exclusive access to promotions, recipes, and more?